FREE SHIPPING for orders over $99.

In the same way as a motor that drives a car, a watch movement, also called "caliber", is the internal mechanism that allows the watch to work. The movement of a watch is considered as the heart of a watch, which gives energy into all its features, from the needles to the chronographs. In terms of know-how, Swiss movements are known worldwide for their high reliability, precision, impact resistance and water resistance. That's why for many years, Swiss watches have dominated the world watch production market. The term "Swiss Made" is not only an additional label to attest the origin of the product, it is above all a seal of approval and a quality brand recognized worldwide. 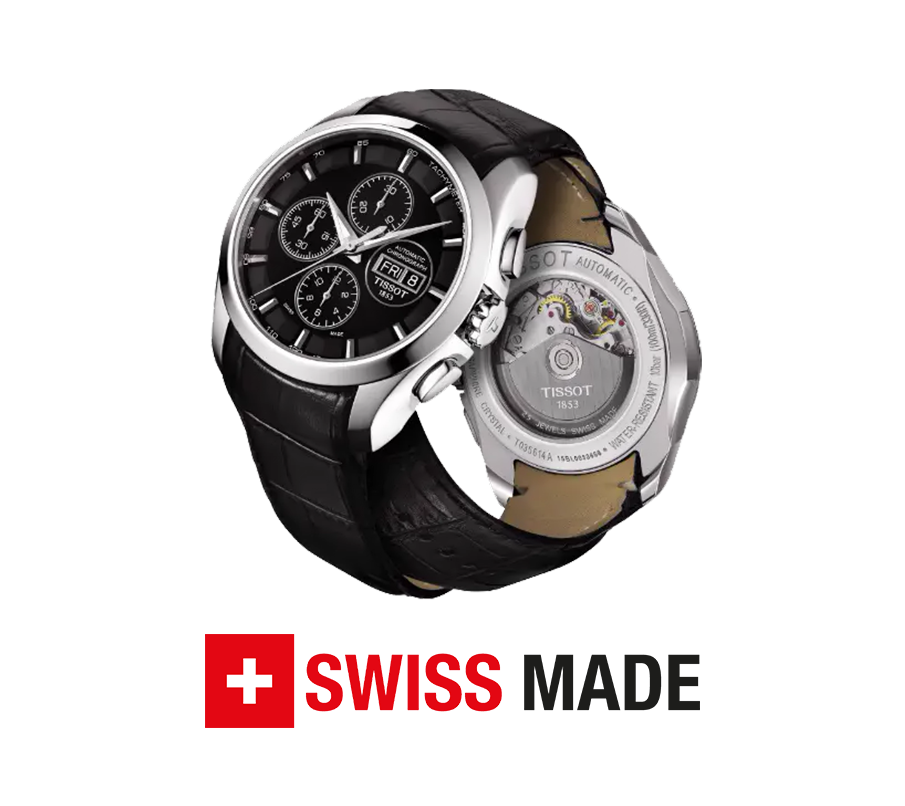 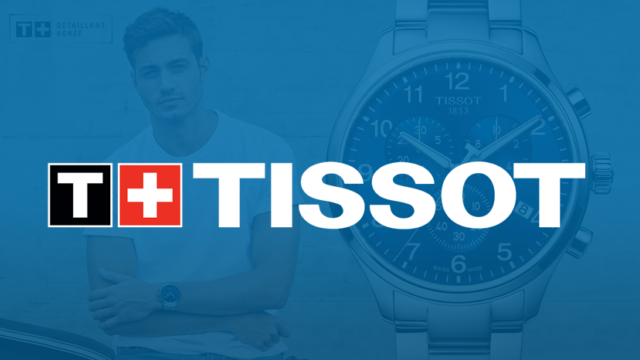 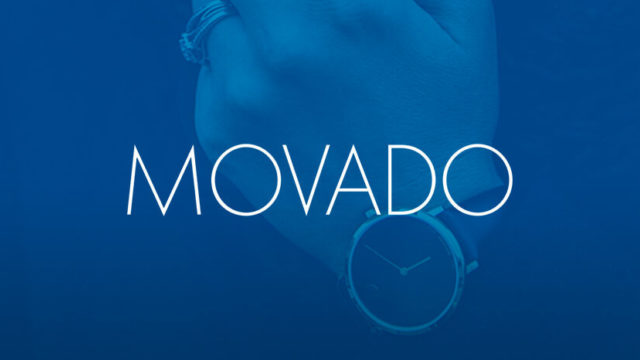